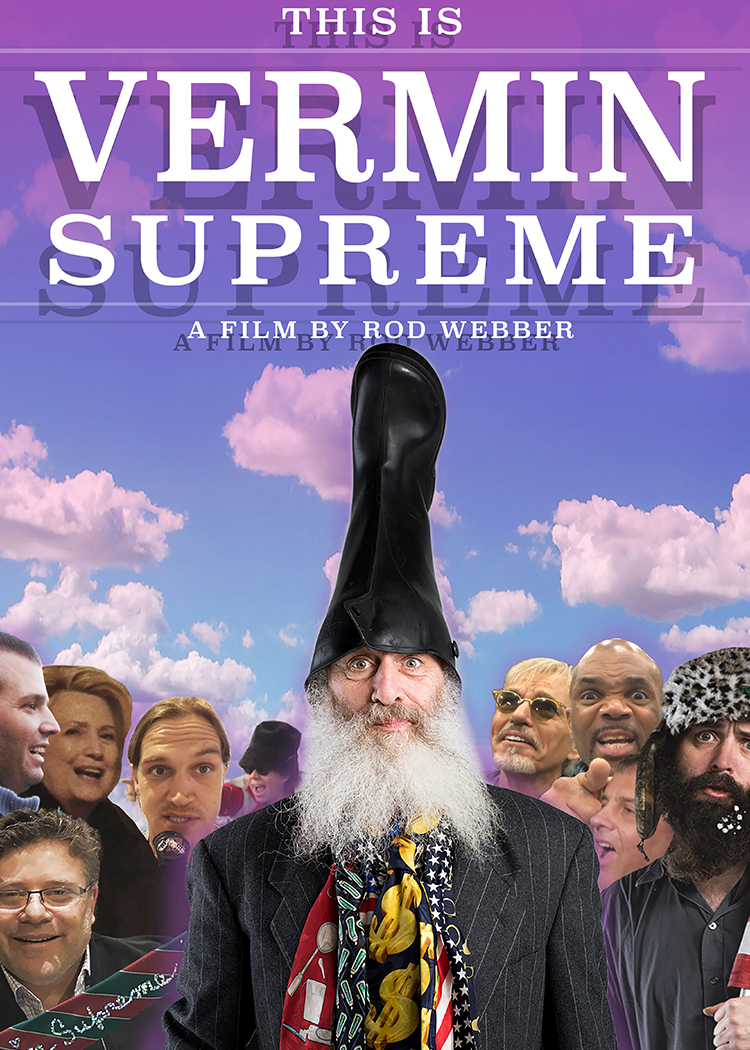 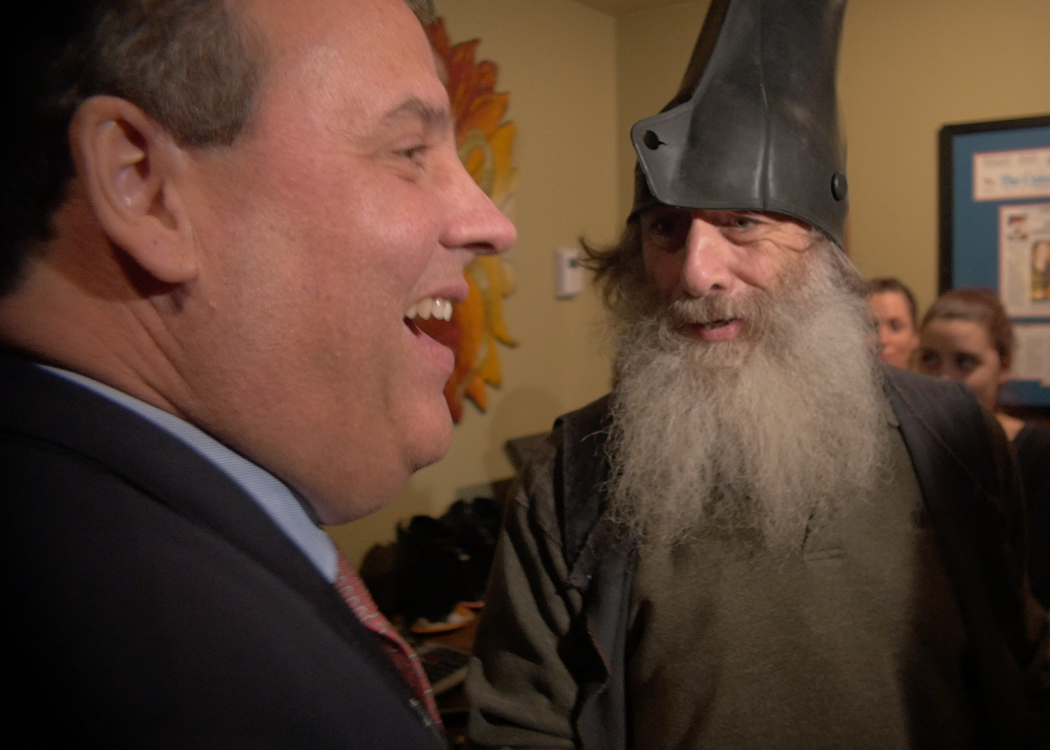 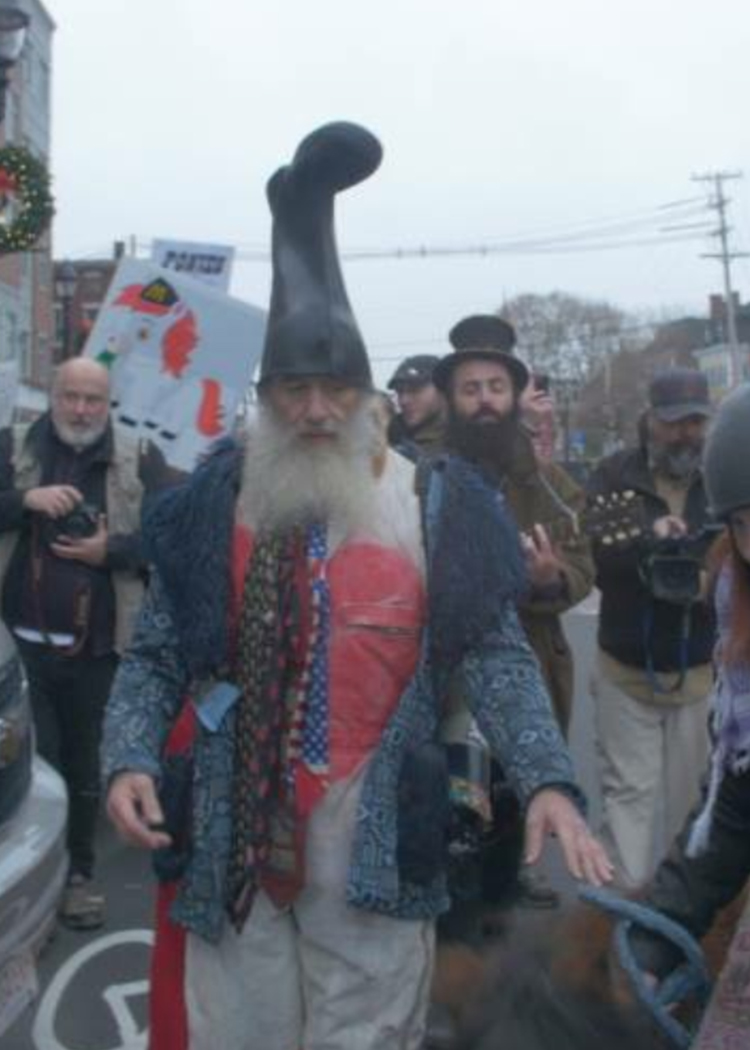 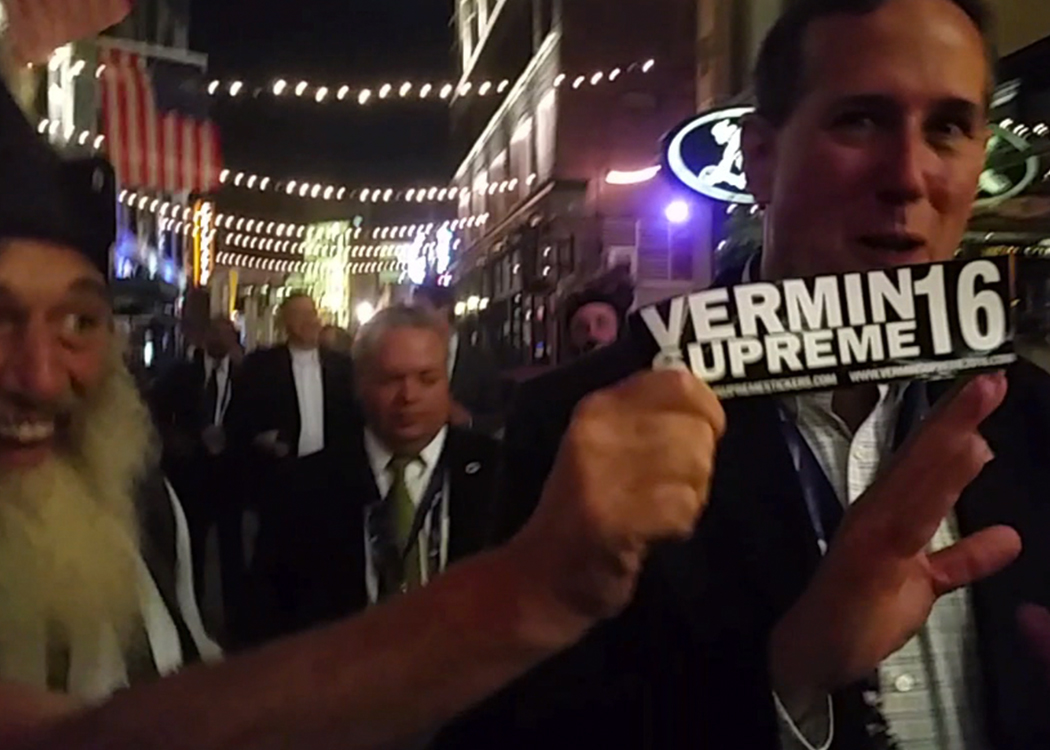 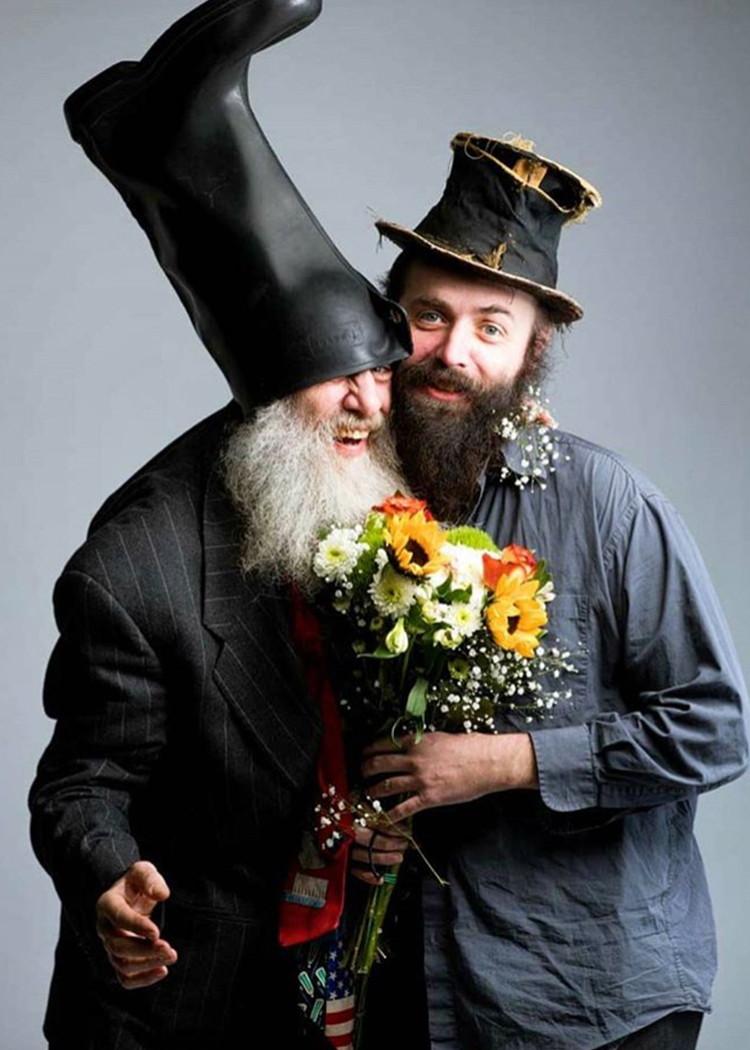 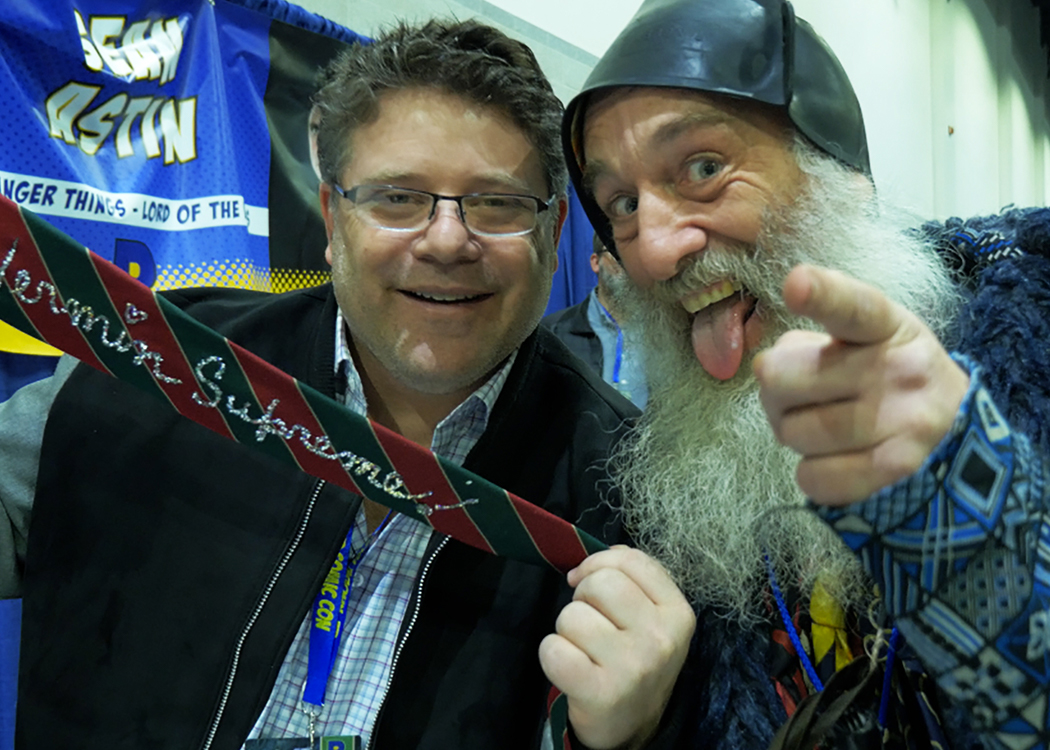 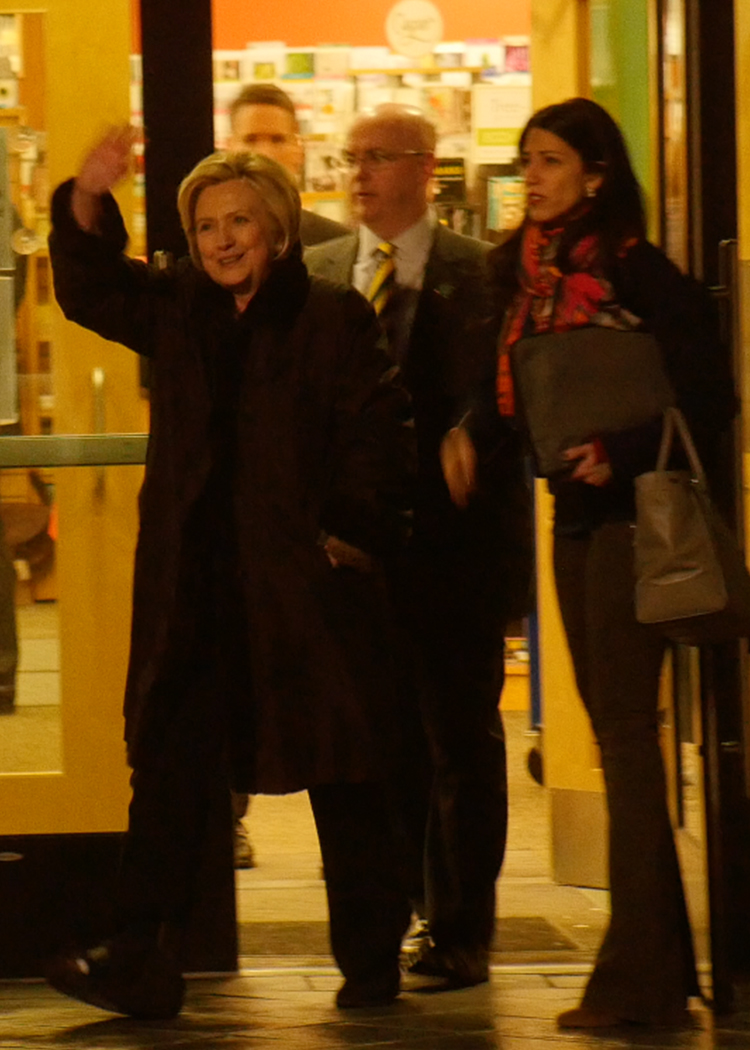 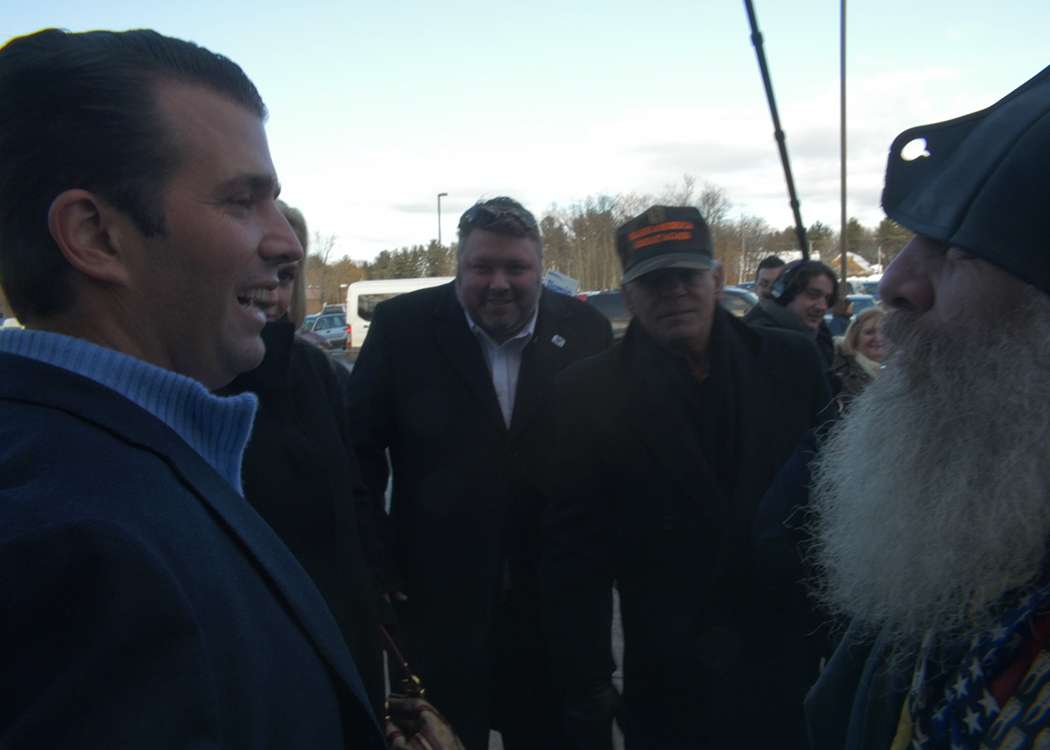 Vermin Supreme is best known as the internet meme/ wizard with a boot on his head. Since the eighties, he’s been campaigning on a platform of time-travel research, mandatory tooth-brushing and free ponies. He’s also a well-known activist.

During the 2016 Primaries, Vermin started bumping into Rod Webber, who became known for singing and praying with candidates like Jeb Bush and calling out Trump to his face. Supreme featured heavily in Webber’s documentary about the election “Flowers For Peace,” but soon Vermin needed a documentary of his own.

Supreme chases after Ted Cruz, Chris Christie and other political figures, challenging them to debate, and cornering them on their positions regarding free ponies and toothbrushing.

At the conventions, Webber is raided by the FBI. Black Bloc clash with the alt-right, and things are tense. But Supreme and Webber patrol the streets making mirth and merriment, to de-escalate. By the end of the movie they find themselves in the middle of some very dangerous situations at Standing Rock.

As part of his campaigning, Supreme asks Sean Astin and Elijah Wood from “Lord of the Rings” to participate in a faux campaign commercial in which Narnia would wage war on Middle Earth. Sean Astin very enthusiastically participated.

The documentary is full of wacky interactions with politicians, and cameos from a handful of celebrities, and explores a popular time-travel conspiracy theory involving Donald Trump Jr. and killing baby-Hitler.

“He’s Vermin Supreme— and I can attest to… that.”

“It’s hard to compete with ponies.”

“A Movie everyone should see!”